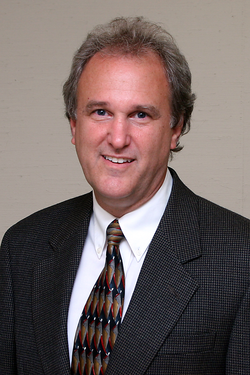 Dr. Greg Jackson grew up on the coast of Alabama in the city of Mobile. He has resided in Mobile his entire life except for his undergraduate and professional training.  He received a Bachelor of Science degree from The University of Alabama, Tuscaloosa. He attended the University of Alabama at Birmingham School of Optometry where he earned his Doctor of Optometry degree.  During his 4-year professional training he also received a Master of Science in Physiological Optics degree defending a thesis on the effects of commonly used topical eye drop preservatives on the corneal epithelium.

Dr. Jackson returned to Mobile, Alabama in 1988, purchased a private practice, and merged with Premier Medical Eye Group in 1997 where he practices today. Since 2010, Dr Jackson has made 18 trips to El Salvador to provide eye care and eye glasses to people living in the mountains of Morazan without access.

To date, his team has provided eye glasses to 0ver 6000 patients. In his spare time, Dr. Jackson likes to fish, hunt turkeys, weld decorative art, build cars, and garden. His wife, Sally, and his kids, Bragan, Sarabeth, and Daulton, love that he can cook, especially “world famous” food items he developed recipes for over the years!

Is it an Eye Care Emergency? 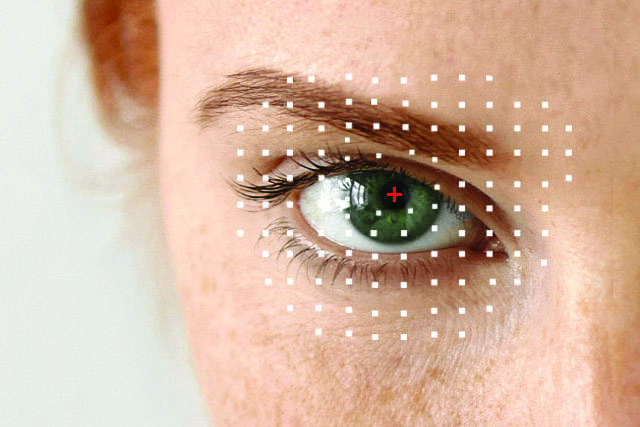 Please call our office at: 251-470-8844, if you experience loss of vision, double vision, swelling, infection or any eye emergency, contact us immediately for guidance. We’ll help you with the best treatment to prevent complications and promote long-lasting clear eyesight.

Use your best judgment on urgency, if you feel you need to find the nearest emergency room or you would like to review our emergency page of tips, it’s up to you.

Wondering how to pay for your eye care? Check Out Our Insurance Plans.